Modified software
A translation to the current times, revision and upgrade of the 1999 software modification RETROYOU RC

Multi-Stars and Trojan Plastic Horses are drifting out of control beyond the known scenography and that results in a state of permanent float-No-objective situation. Alpha-Omega relation results into Number forcing a permanent state of probable discord. As turmoil unfolds Multi-Stars become entangled in clusters of beach-thunder-balls which wildly bounce in a sea of confusion and regret. Forces are expeling Multi-Stars and Trojan Plastic Horses beyond Surface as Number is busy in the level Render-Auto-Presence_zero.

Colapsing elements are now beyond recovery. Multitudes of non related events seem to iluminate Color which at this point partly becomes the epicenter of the permanent float-No-objective situation. Number spins faster and faster and the shade of a pink sun iluminates the orange background while Multi-Stars follow the hopeless and unpredictable (No)paterns of simulation. World becomes null while Number and Color draw the destiny of the steady and boundless time.

"Wonder-Zero is the path that leads to the promised float-No-objective situation. Color-Number polarity is the real nature of the Kernel-Float-Surface stage". 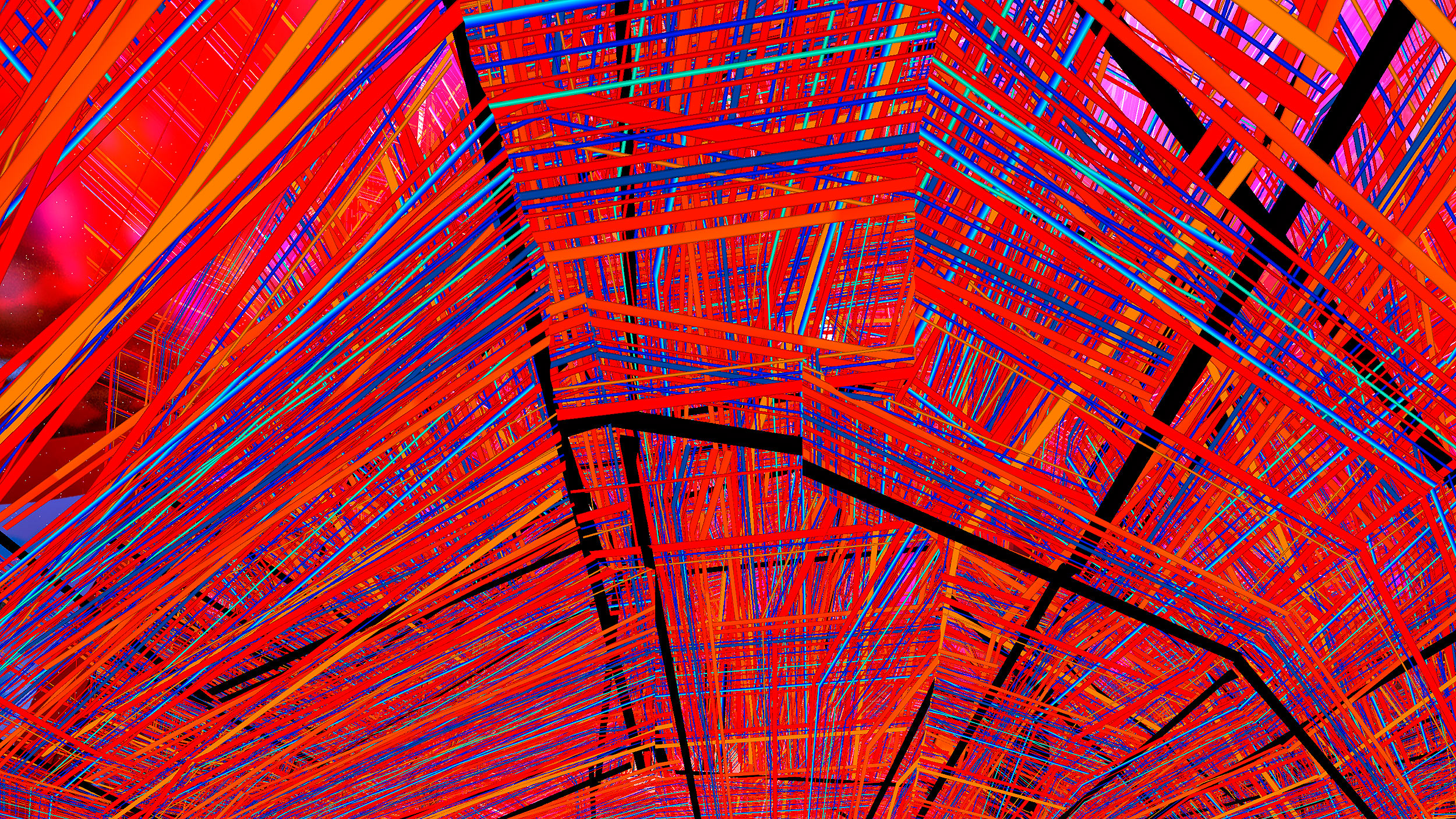 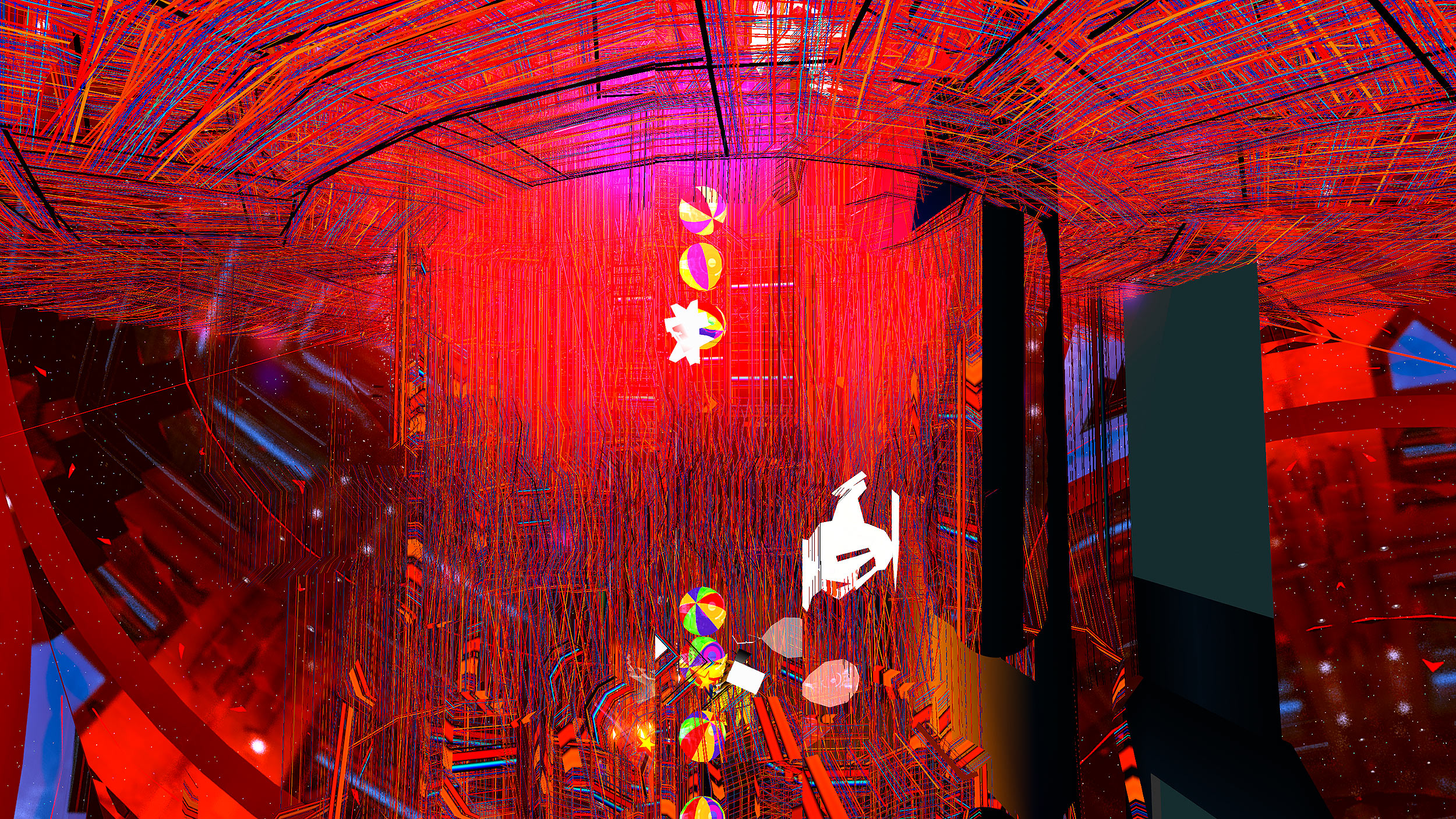 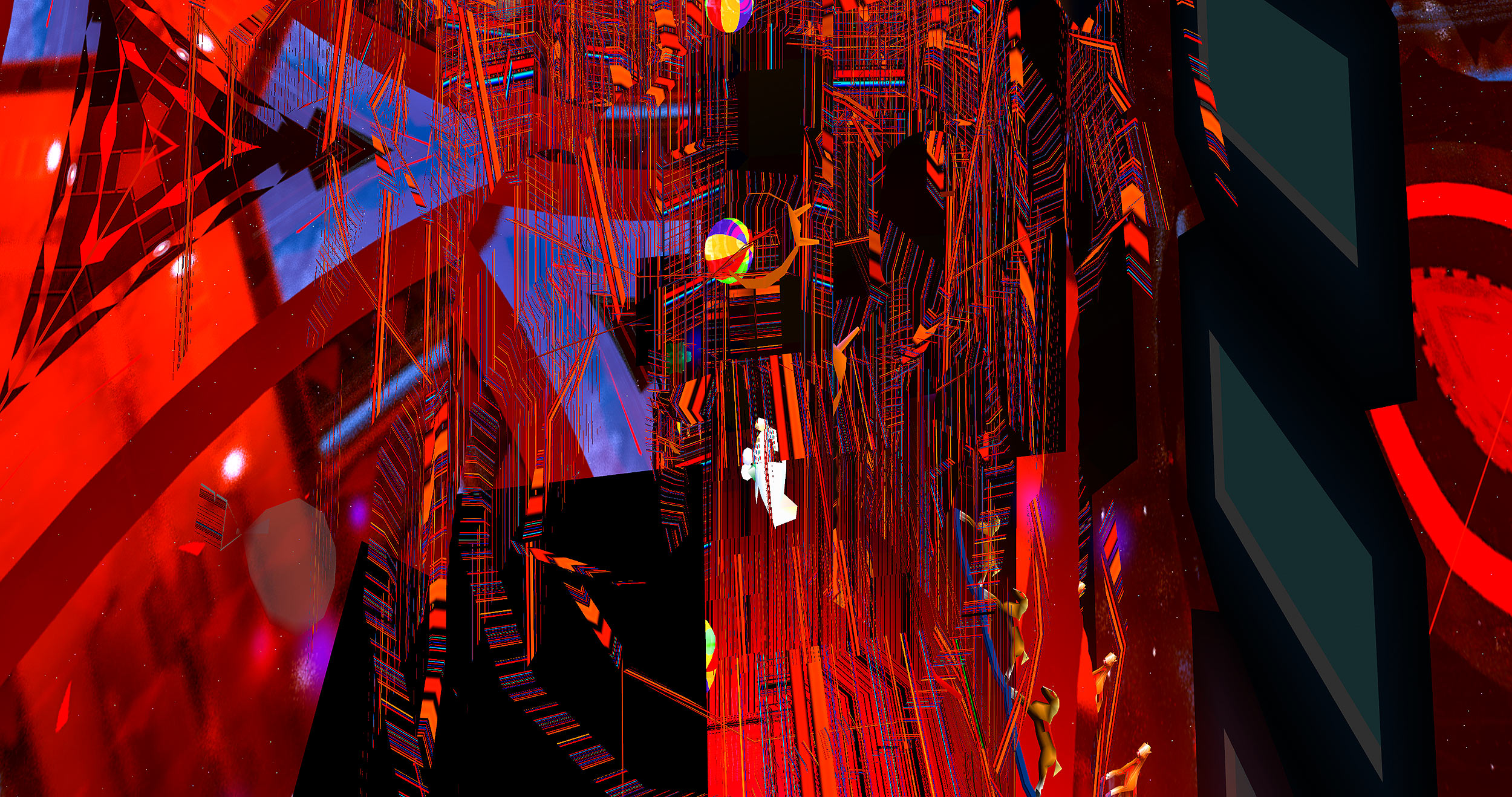 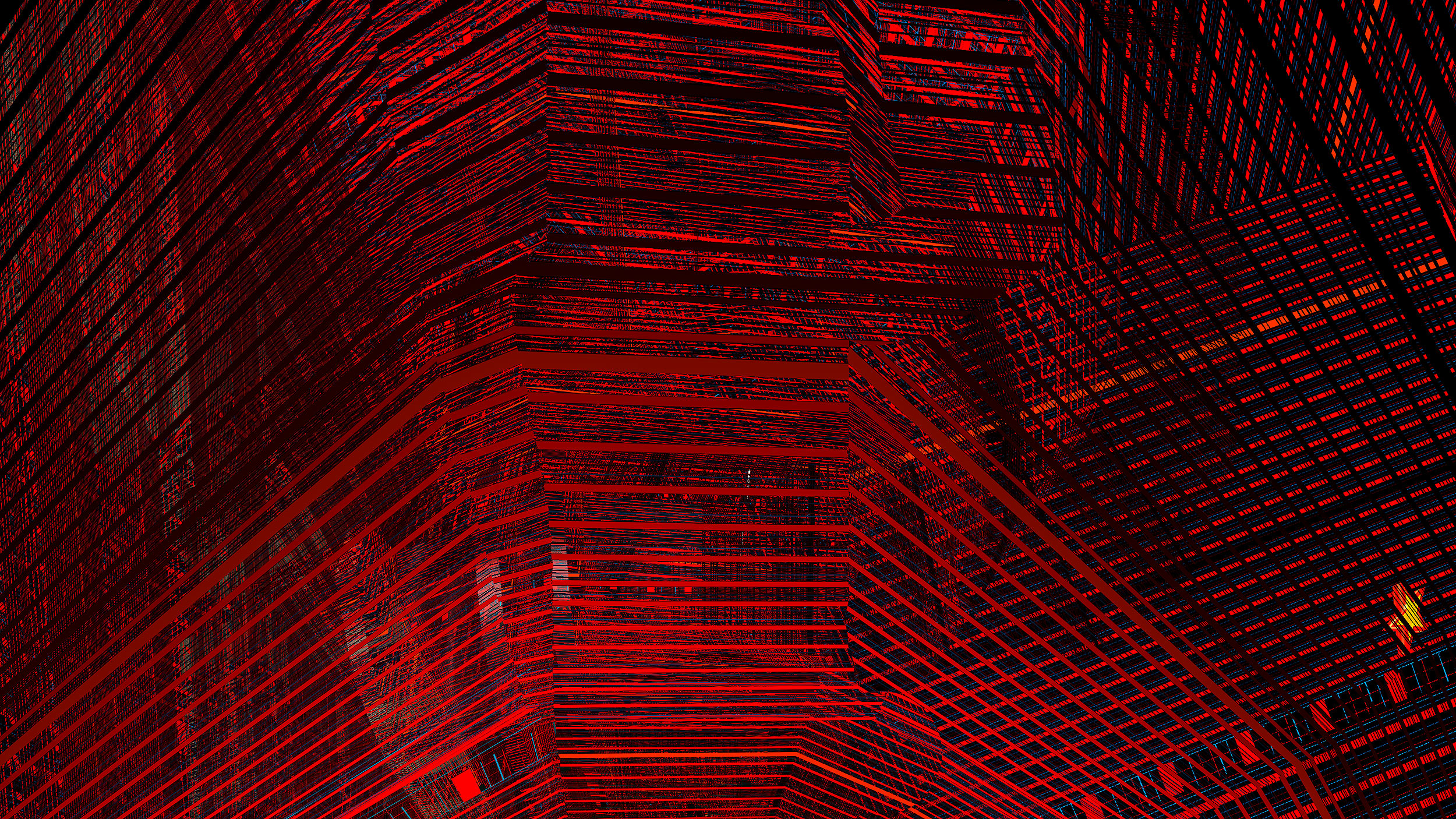 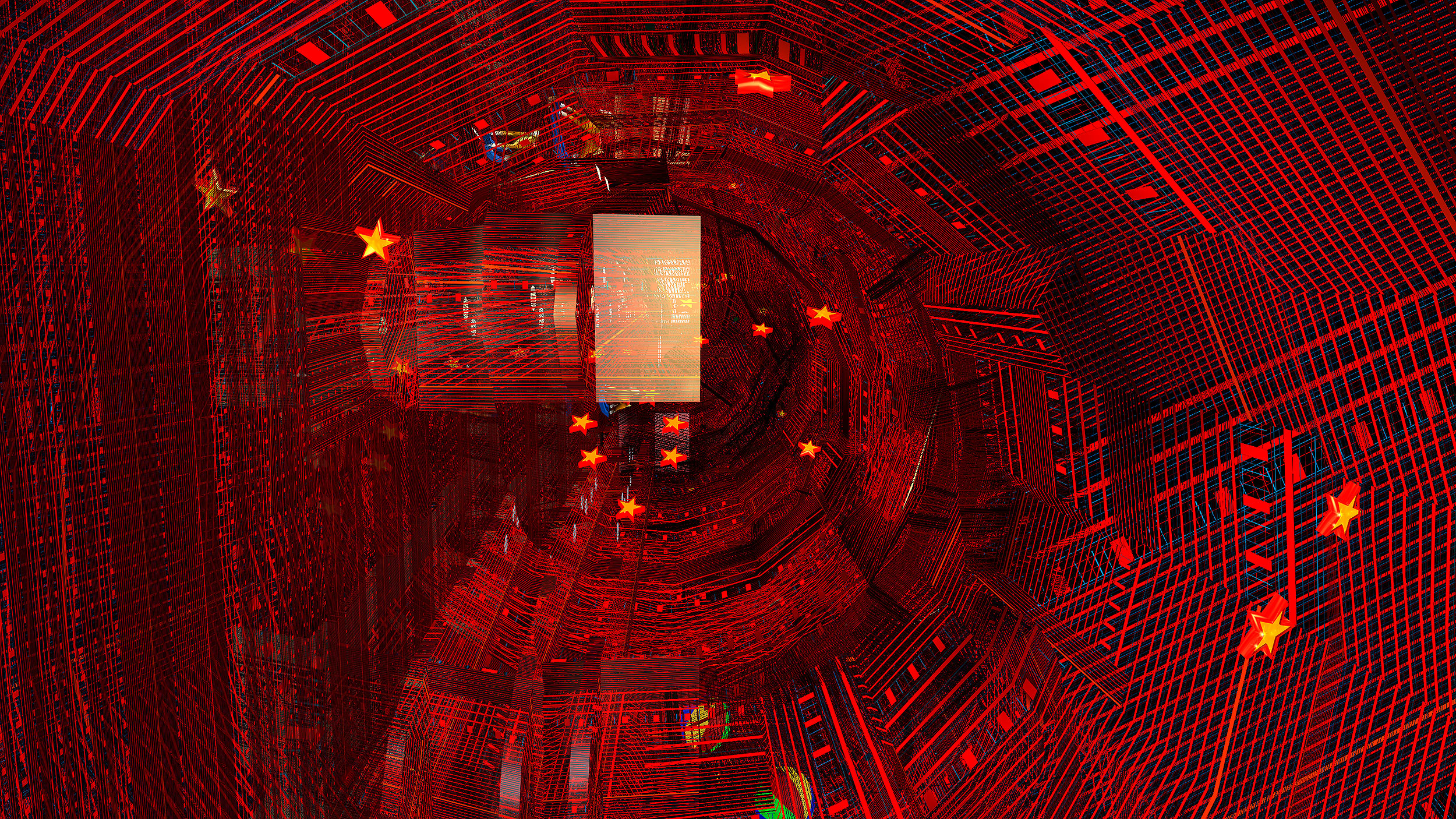 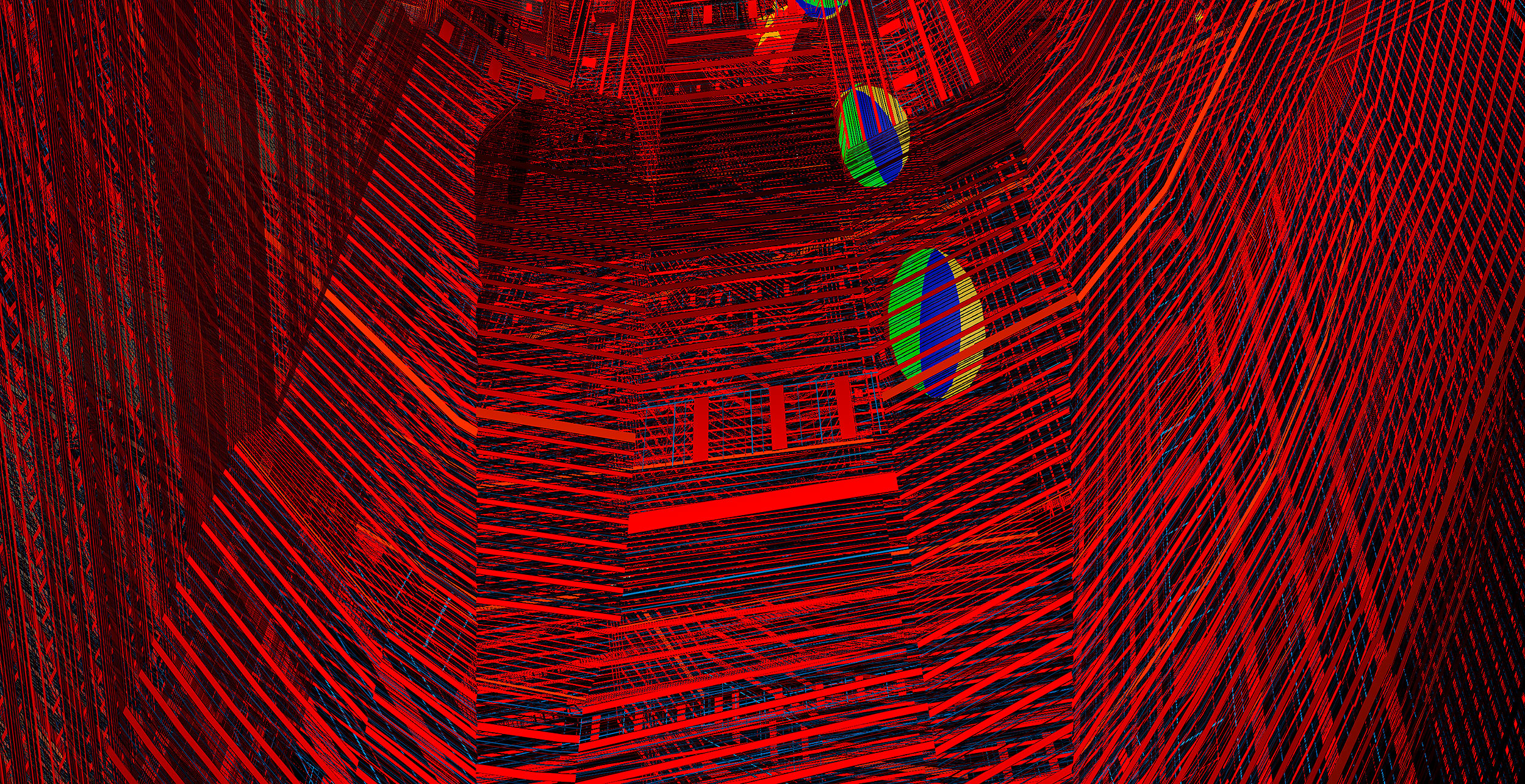 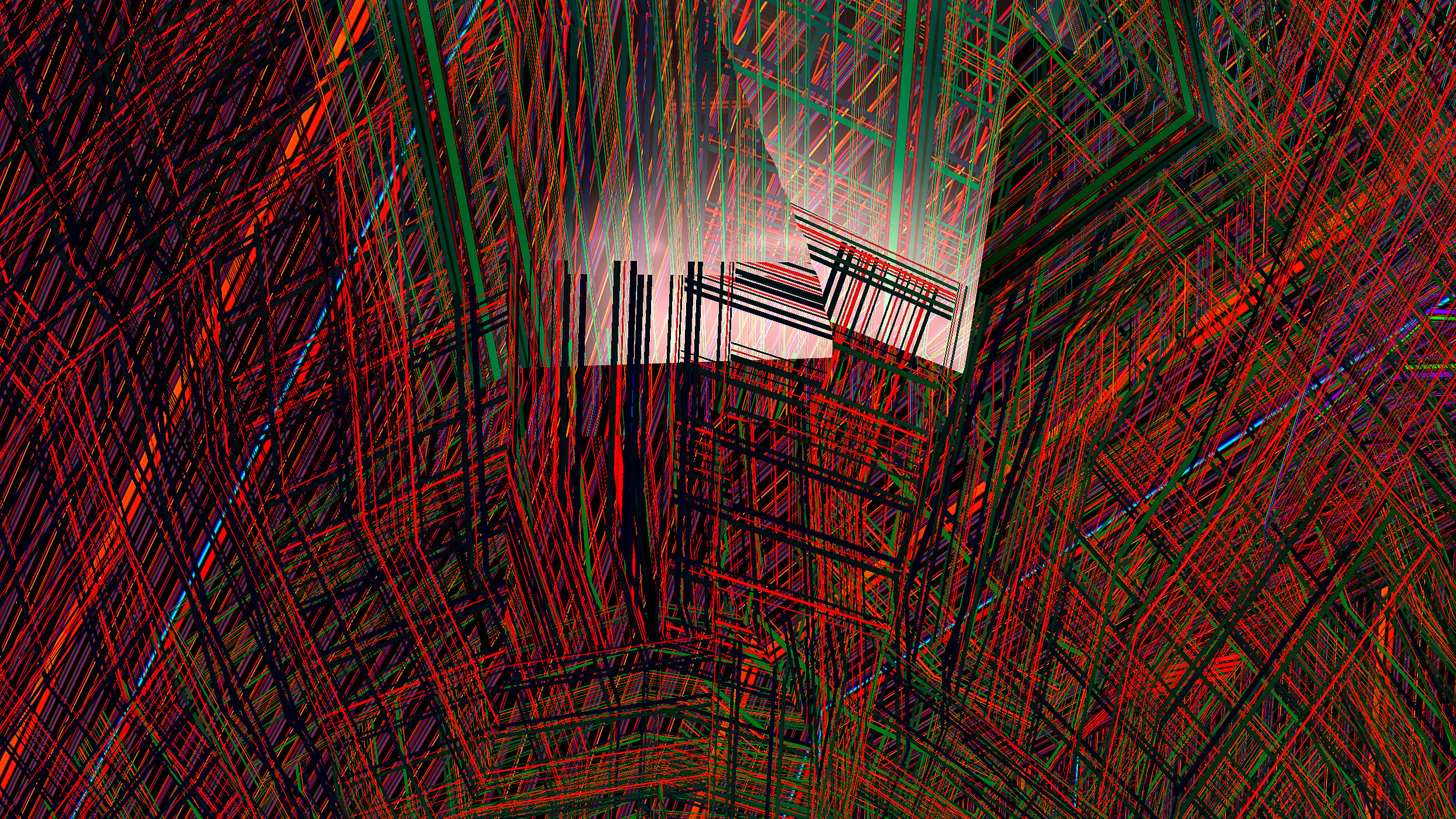 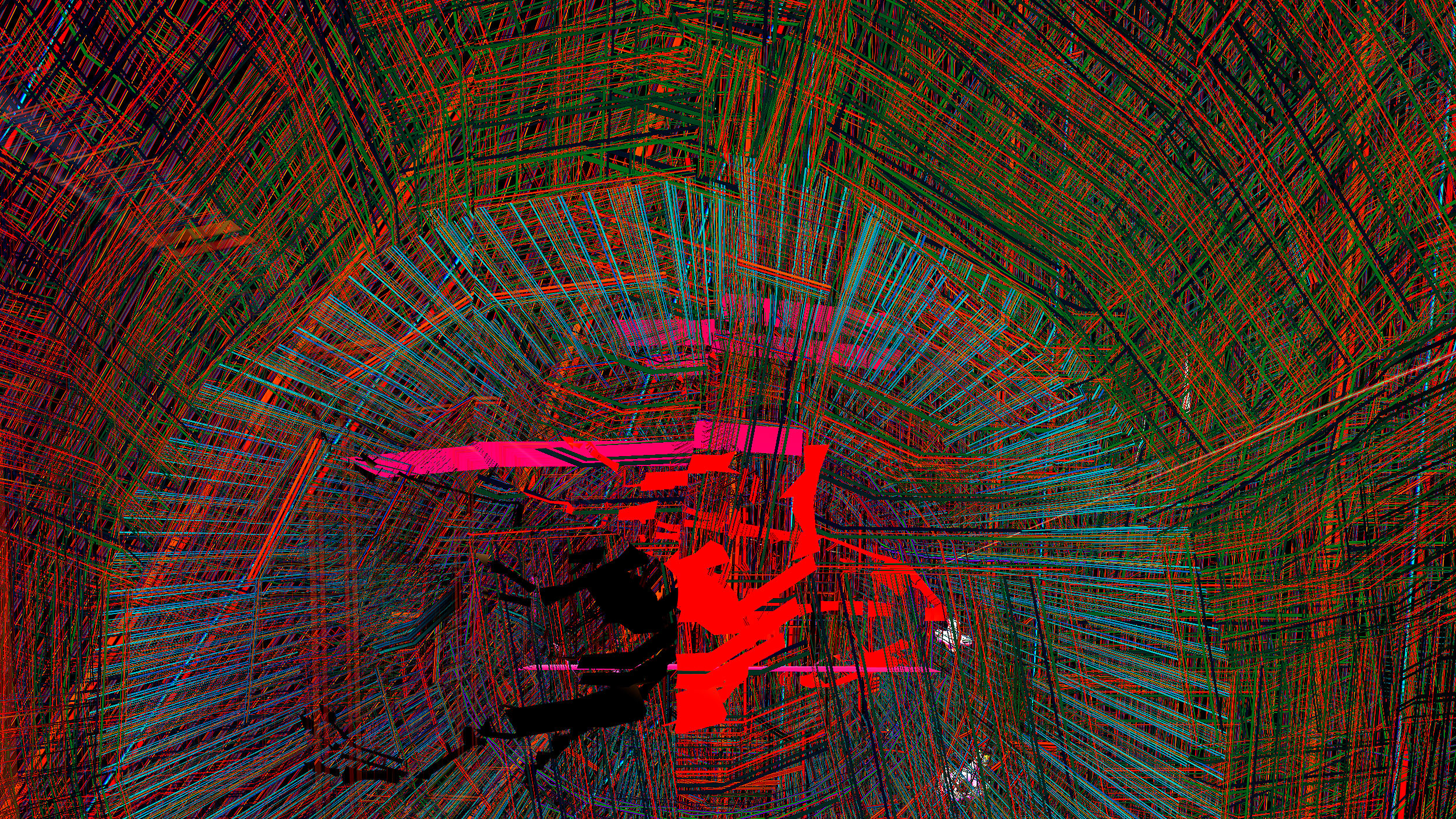 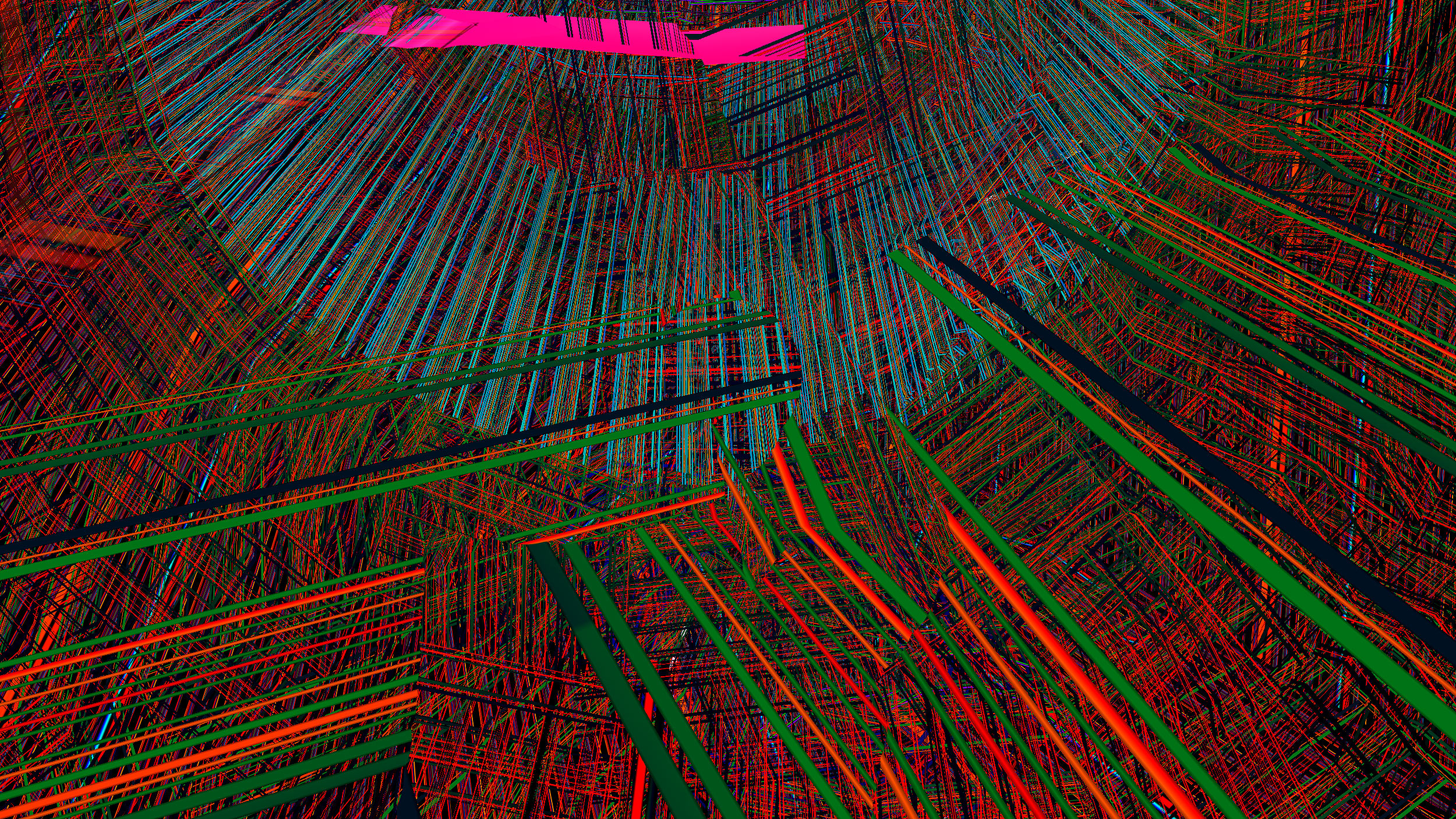 Modified software
A translation to the current times, revision and upgrade of the 1999 software modification RETROYOU RC

RC-21st is a major update of the software modification project "RETROYOU RC 1999" twenty-one years after in the next century.
RETROYOU RC was a 1999 software modification of the computer racing game "REVOLT" developed by "Acclaim". The early original 1999 modifications were aiming to deconstruct in three stages all the narratives and funcionalities of a racing game to the point of total abstraction and automatism in which no human interaction was needed.

RC-21st can be runned in current winblows and linux OS. This update features a full new reconsideration of the 1999 modifications with high resolution textures up to 4k and more and panoramic high resolution screen outputs while keeping the original basics of the project: automatic game playing--computer plays itself--, full deconstruction of all the game narratives, permutation of all objects, environtments and functionalities.

THE RACE IS ABSOLUTELY OVER 2020 AND BEYOND